A Guide for Transferring Google Chrome Tabs Between iPhone, iPad, and Mac 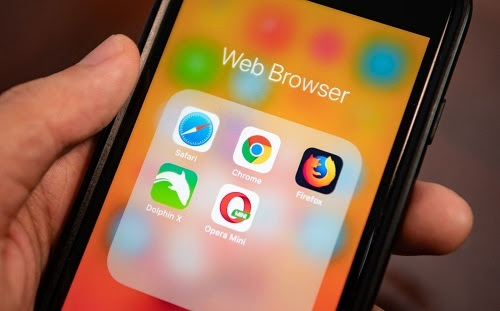 Everything to Know About Legend/Master Lost Sector and Exotic Armor in Destiny 2: Beyond Light 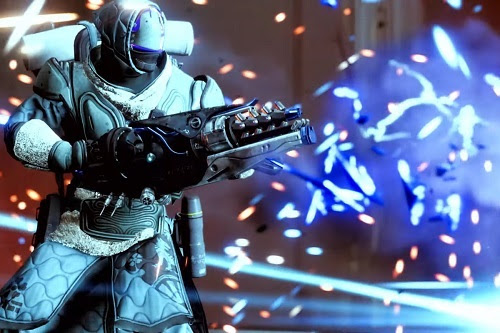 Destiny 2: Beyond Light has added six new armors in the game. The best thing about these new armors is that these will put a major impact on character playstyle and builds. Unlike the previous expansions, the new one is more focused on character builds and skills. Now using these new items, the characters will become more powerful. All these new armors are more exotic, and each one has its specialty, but obtaining them is not easy. In order to obtain new exotic armors, you have to complete Lost Sector on Cosmodrome and Europhia to unlock the Legend and Master Lost Sector sections. Before pursuing the new armors, make sure your guardian level is above 1200. There’s no need to jump right into the Beyond Light campaign, when you can try out the New Light campaign to grow your level and make some powerful upgrades. However, if you’re looking to grow your level quickly, then you can try out Crucible. There are already plenty of events and quests live to earn the rewards and level up. What
Post a Comment
Read more 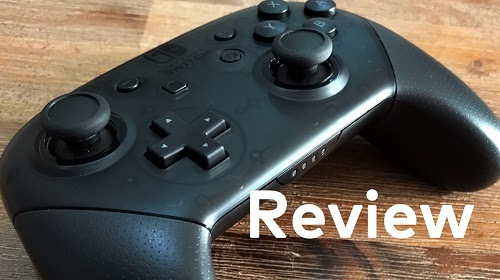 Nintendo has been producing some fantastic controllers for the last few decades, and recently it launched the Nintendo Switch Pro Controller that I would say is a masterpiece. In this article, we will give you some excellent reasons to buy this product, as well as a few reasons not to go for it. So let’s get started. Nintendo Switch Pro Controller offers you a modern full-sized experience along with excellent battery life. It features fantastic ergonomics and various other features you need to get the best out of your gaming device. It looks a lot like the Xbox One controller, but it is a mix of Xbox One and Nintendo Wii. So you are going to get the best experience. Its design is impressive; it is neither too heavy nor too light; it will very nicely fit in your hand. You will make every hit precisely due to the textured grip and textured buttons of the controller. The controller integrates fantastically with the Nintendo Switch and supports Amiibo NFC, as well as HD rumble. Despite t
Post a Comment
Read more 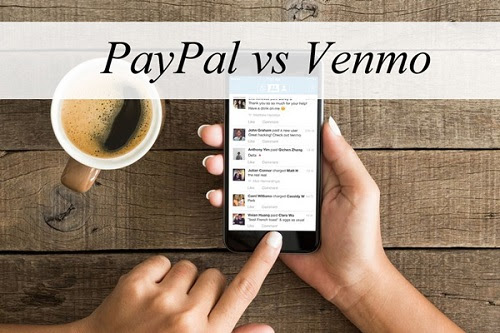 PayPal and Venmo are two of the biggest names for digital wallets or online money transfer. Both are highly reliable and very popular, but there are some differences between them. Let’s take a look at the differences between PayPal and Venmo. But before we start this comparison, I would like to tell you that Venmo is owned by PayPal and was launched in December 2013. So all the transactions on both services are technically handled by PayPal Inc. Now let’s move to the main topic. International Payment Options You can use PayPal for international payments; it works in more than 200 countries and supports 25 different currencies; on the other hand, Venmo is limited to the US only. You can’t make international payments using it. Target Audience PayPal can be used to transfer money for business and individual purposes, but Venmo’s true purpose is transferring small payments such as funds between friends, meal tickets, split cab rides, etc. Security PayPal provides you with robust buyer an
Post a Comment
Read more
November 17, 2020 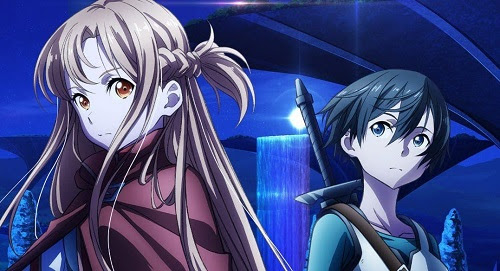 Tekken 7: Early access controversy and why players are not happy 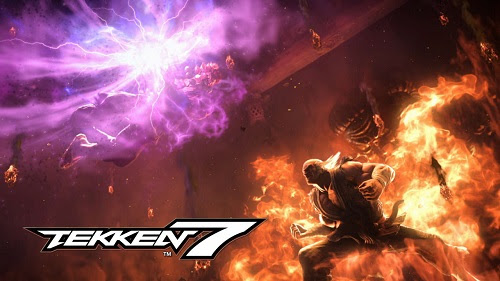 Tekken 7  is rolling out its newest update with new characters, new moves, and new patches. However, some players were given early access to the new update before the official release date. Bandai Namco Nordics  announced the  Tekken 7  update for November 10, but some players were given early access to the game, including new features and characters like unlocked Kunimitsu, a new stage: Vermilion Gates, new moves for every character, a balance sweep, and a new user interface. While it does help  Bandai Namco Nordics  to create the hype in the gaming community, some players felt uneasy and called out  Bandai Namco Nordics  for the unfair treatment regarding the season 4 update. Several players and small content creators bashed  Bandai Namco  for leaving all the players out in the cold, while exclusive access was given to big influencers. The general manager and Japanese game producer Katsuhiro Harada from  Bandai Namco Entertainment  also jumped into the conversation with the tweet –
Post a Comment
Read more

Watch Dogs: Legion- How to Use Photo Mode 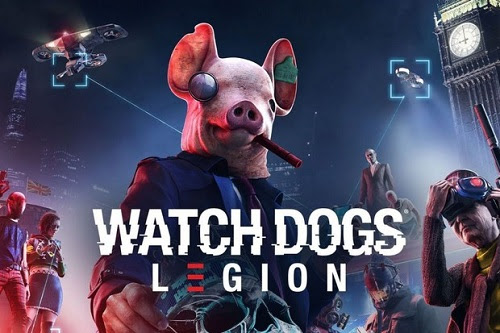 The Dystopian London is craving for help in Ubisoft’s Watch Dog: Legion. This action-adventure video game has arrived recently in the gaming world, and within a short time, it has started garnering acclamation. Watch Dogs: Legion is filled with fantastic storylines and aspects that will undoubtedly play a pivotal role in making it an immense success in the future. Besides, this game offers a wide range of additional activities to keep the fun aspect intact. Meanwhile, this week, gamers are after one of those intriguing activities that require them to capture a picture of any moment in the game to share it on their social media handles. This activity can be accessed using the Photo media feature and, in this article, we will help the gamers use Photo Mode in Watch Dogs: Legion. The gamers should read this workaround thoroughly to avoid any mistake. How to Use Photo Mode in Watch Dogs: Legion Gamers need to know that it is quite easy to use the Photo Mode feature in Watch Dogs: Legion.
Post a Comment
Read more
More posts